Bill Richmond to feature this week in BBC series Black and British: a forgotten history

Click here to buy my book Richmond Unchained, the ONLY full length biography of Bill Richmond ever written 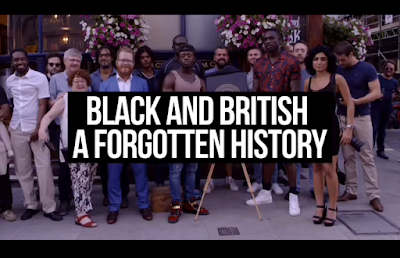 Bill Richmond, pugilistic legend and pioneer of black sport, is to feature in episode 2 of David Olusoga's major new BBC documentary series Black and British: a forgotten history, which will be broadcast this week, on Wednesday 16 November at 9pm on BBC2.

During the making of the series I was delighted to be consulted by the team behind the series, answering many questions and queries that they had about Bill Richmond and his amazing life. I was then doubly delighted when I learned that Richmond was one of the historic figures from black history selected to have a plaque unveiled in his honour during the production of the programme. 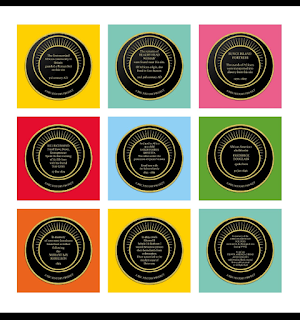 It was decided that the Tom Cribb pub, where Richmond spent the last night of his life with his rival turned friend Cribb, would be the perfect location for this plaque. The supportive folk at Shepherd Name brewery agreed, as they had done for the Bill Richmond portrait unveiling within the pub which took place at the book launch for Richmond Unchained last year.

I suggested the wording for the plaque which read:
"BILL RICHMOND: Freed Slave, Boxer, Entrepreneur Spent the last evening of his life here with his friend Tom Cribb 27 Dec 1829." 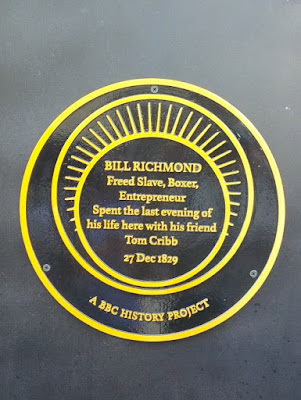 Filming of this ceremony took place on Tuesday 13 September and I was honoured to be asked to make a speech before the plaque was unveiled by upcoming professional cruiserweight boxer Richard Riakporhe and amateur welterweight prospect Richie Rambo Mansende, an event which was reported on by The Voice newspaper as well as by Boxing Monthly magazine.

Footage from this ceremony features in the season trailer for the Black and British season  and a shot from outside the Tom Cribb also appeared briefly in episode one. Episode 2 - entitled 'Freedom' - will feature the Richmond event, and details of his life in more detail.

The series is described by the BBC thus: "Historian David Olusoga explores the enduring relationship between Britain and people whose origins lie in Africa."

Meanwhile, the episode 2 synopsis on BBC iplayer is as follows: "In the second part of his four-part series, historian David Olusoga explores the business of slavery and remembers the black sailors who fought for Britain at Trafalgar. He also celebrates a Georgian boxing superstar and the men and women who crossed continents in pursuit of freedom."

To see Bill Richmond featured in a major BBC documentary series is a great thrill and I can't wait to see Wednesday's episode! 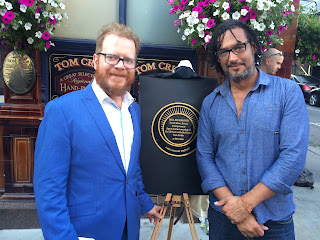