Well, sort of ... Royal Mail have a nifty little facility on their website which allows you to customise your own stamp designs. Well, sort of ... in actual fact you choose an existing stamp design and then your image goes as a sticker alongside it, rather than as the actual stamp itself. (I guess this is to prevent subversive images being placed on 'official' stamps bearing the Queen's silhouette ... Use your imagination!)

Anyway, I couldn't help but try it out and upload a Bill Richmond image - a cropped version of one of the magnificent illustrations drawn by Trevor Von Eeden for my upcoming book Richmond Unchained. The resulting design appears at the top of this page, and I must say it looks pretty wonderful. I chose the stamp entitled 'England's Glory' to go alongside the image of Bill - given that he spent the majority of his life and career in England and served as an usher at the coronation of King George IV I thought that was somehow appropriate. (Although we must also bear in mind the irony that Bill would never have been born a slave in the first place had the British not accelerated the slave trade from the latter half of the 17th century onwards).

Now all I have to do is persuade Royal Mail that Bill Richmond deserves an official stamp of his own. This year would be an appropriate time for him to be so honoured - it being 200 years since his remarkable victory against Tom Shelton in his last 'official' bare knuckle contest.

Did you know, by the way, that Richmond-Davis, Bill's penultimate bout, took place on 3 May 1814, the very same day it was announced that Arthur Wellesley, one of the heroes of the Peninsular War and later Waterloo, was to be given the title of 'Duke of Wellington'? Waterloo-based anniversary celebrations are set to dominate Britain this year - I hope that people also take a few moments to remember Bill Richmond too. 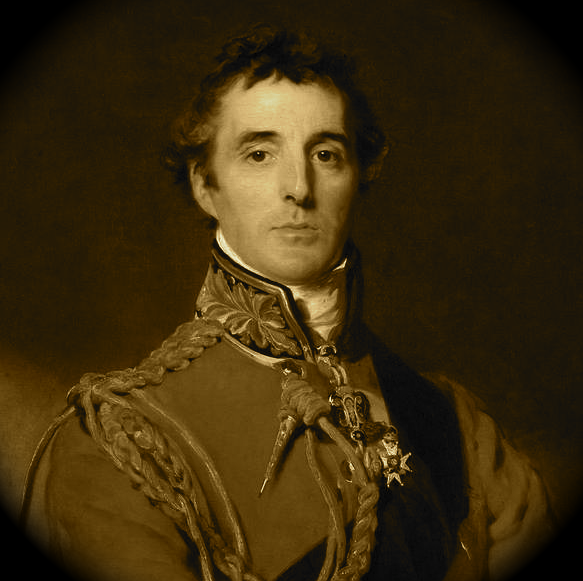 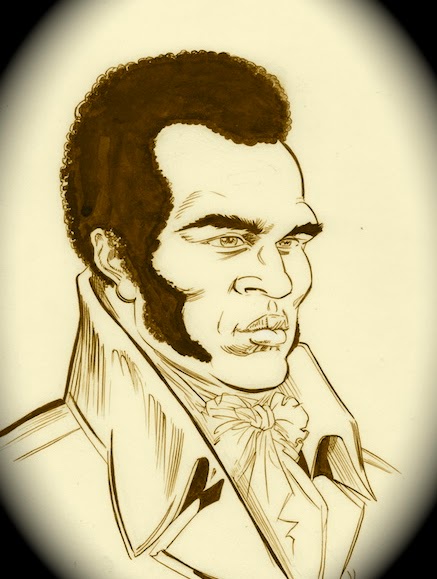